Our Grade 15 Division 2 side was fortunate enough to make it to the Grand Final against the Bankstown Sports Stars. It was first against second to see who would win the title.

We got on the score board first after a great run from Brad with the Stars keeper out of position. The Stars scored next to make it 1-1. The Stars then went two goals up after a corner and penalty making it 3-1 and that was the score at half time. A few minutes after the break the Stars scored again with a calculated header from a free kick to make it 4-1. Our Tigers didn't give up though and Brad scored again for a double to make it 4-2. We couldn't get back from there though and on a counter attack the Stars finished the game with a goal to make it 5-2.We're super proud of our Tigers for a fabulous season and look forward to seeing them in 2023. Special thanks to coach Jim Batch and manager Andrew Batch.Follow our club on Facebook (https://www.facebook.com/PadstowUnitedSportsClub) and instagram (https://www.instagram.com/padstowunited/). 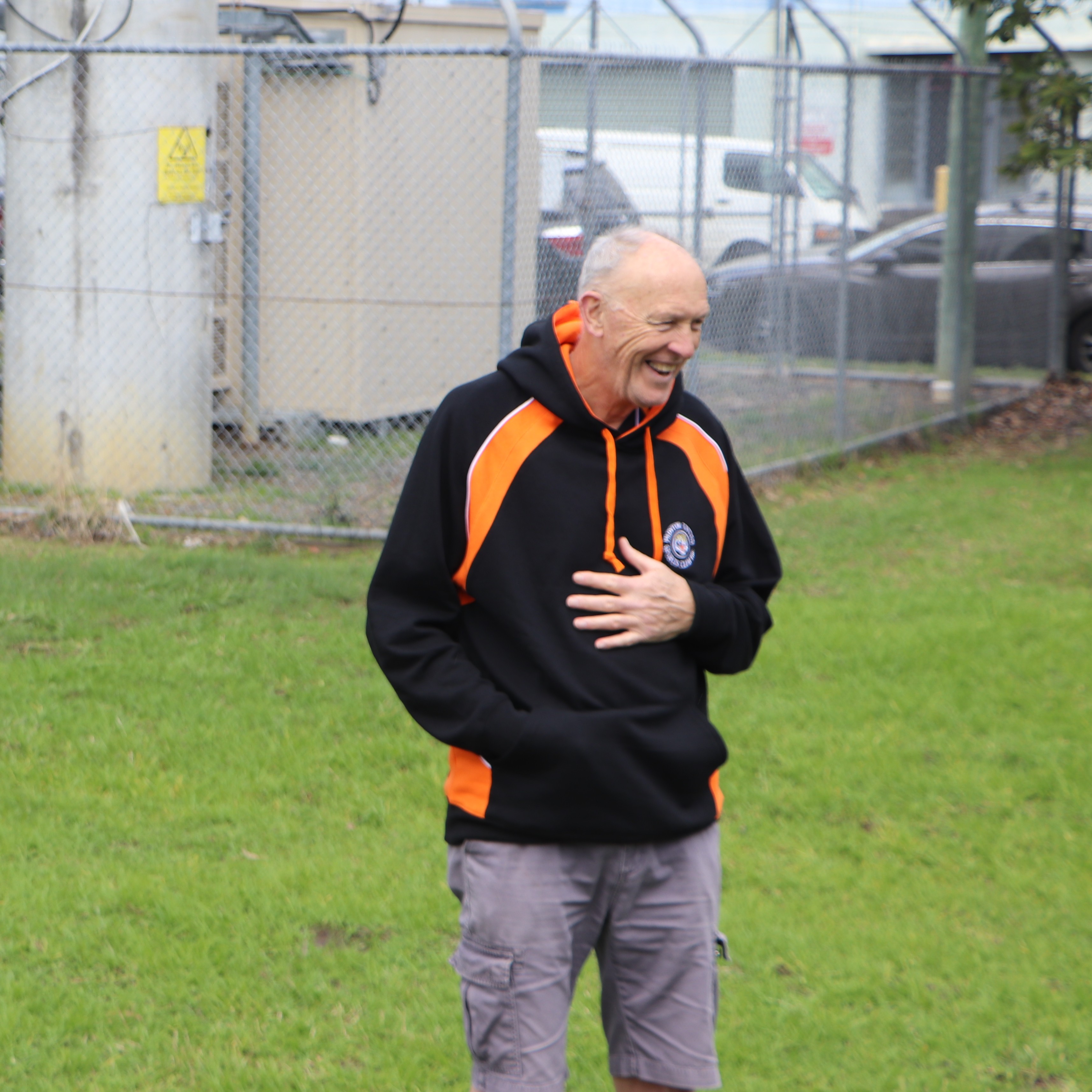 Jim in good spirits before the game 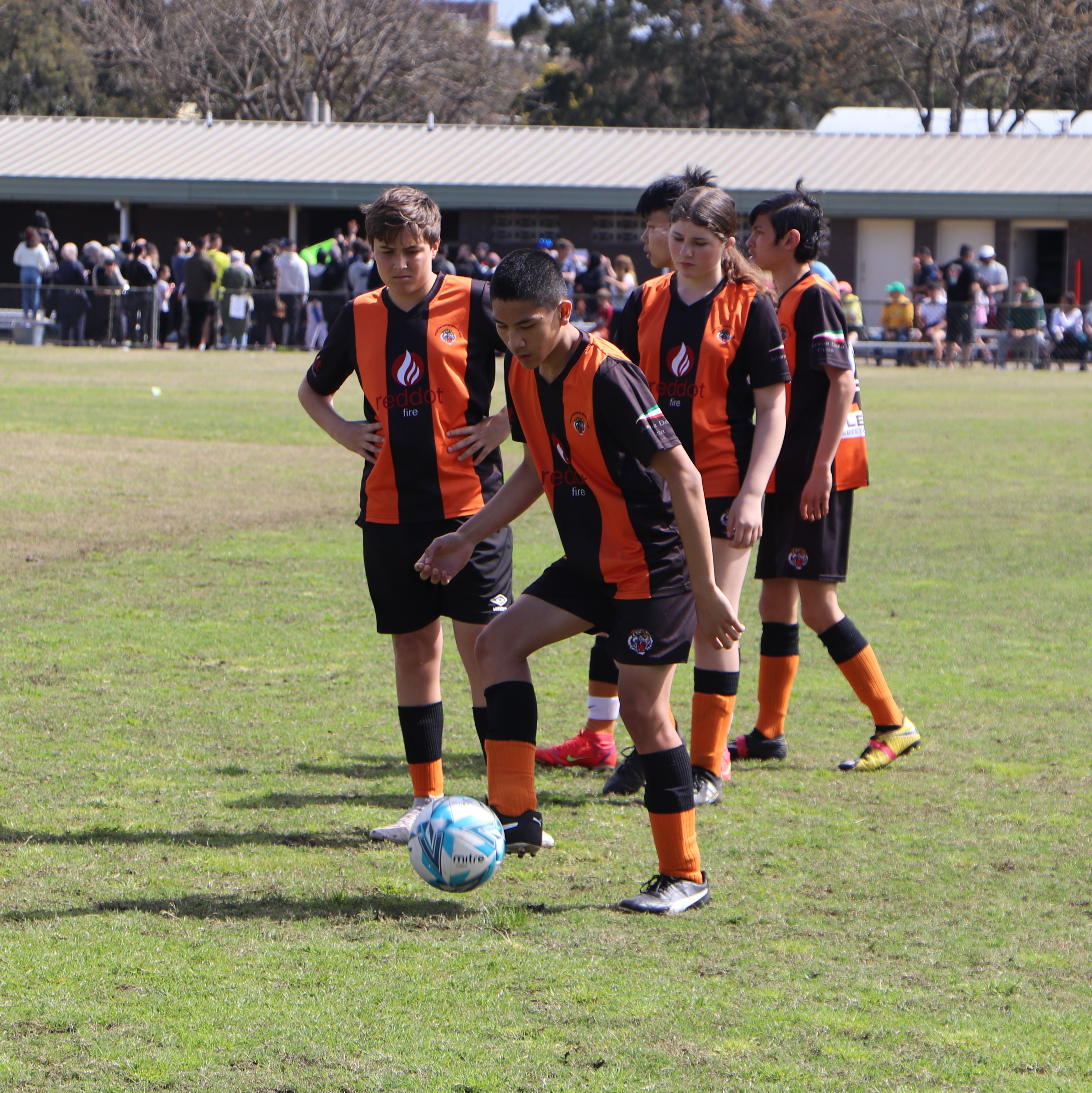 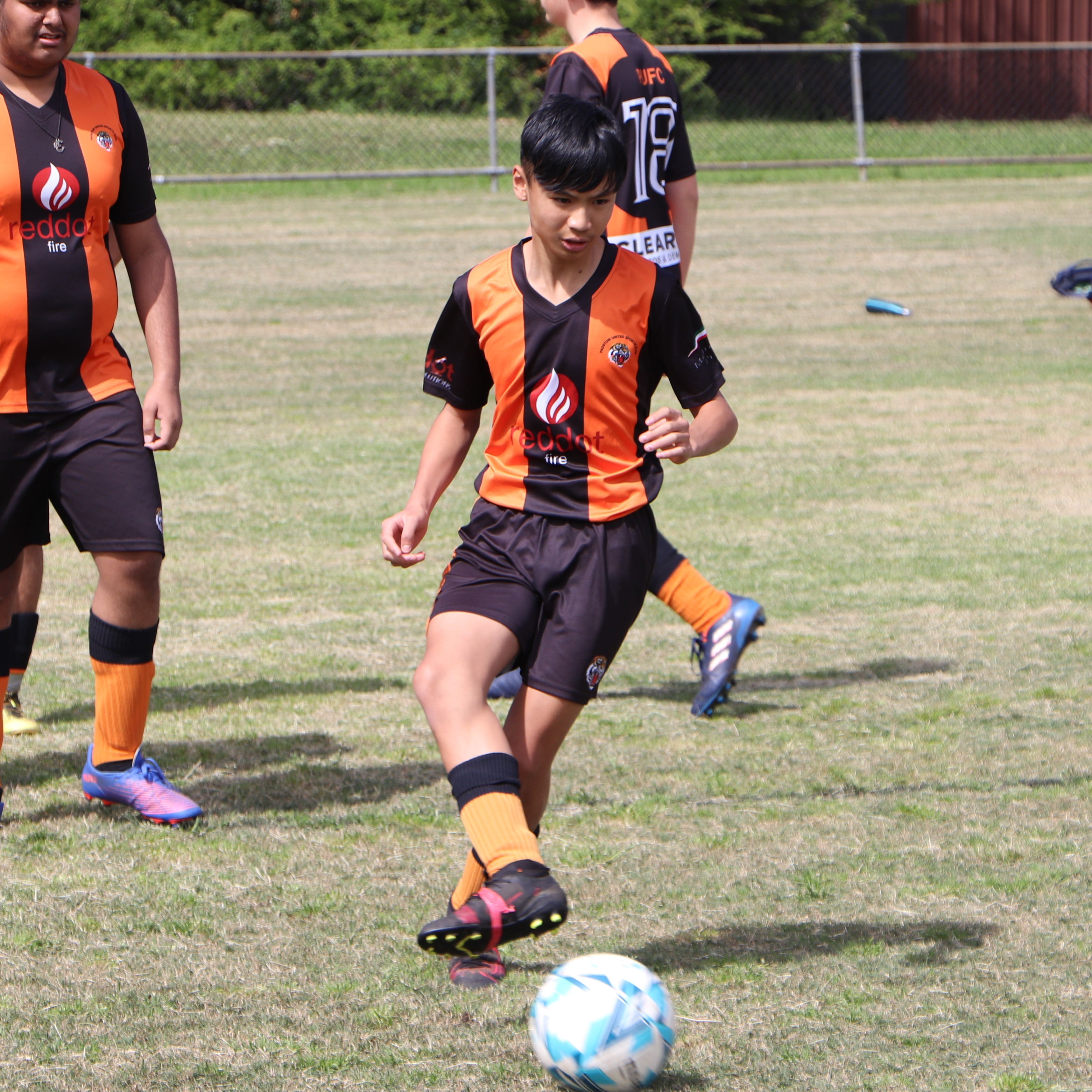 Ryan getting his touch 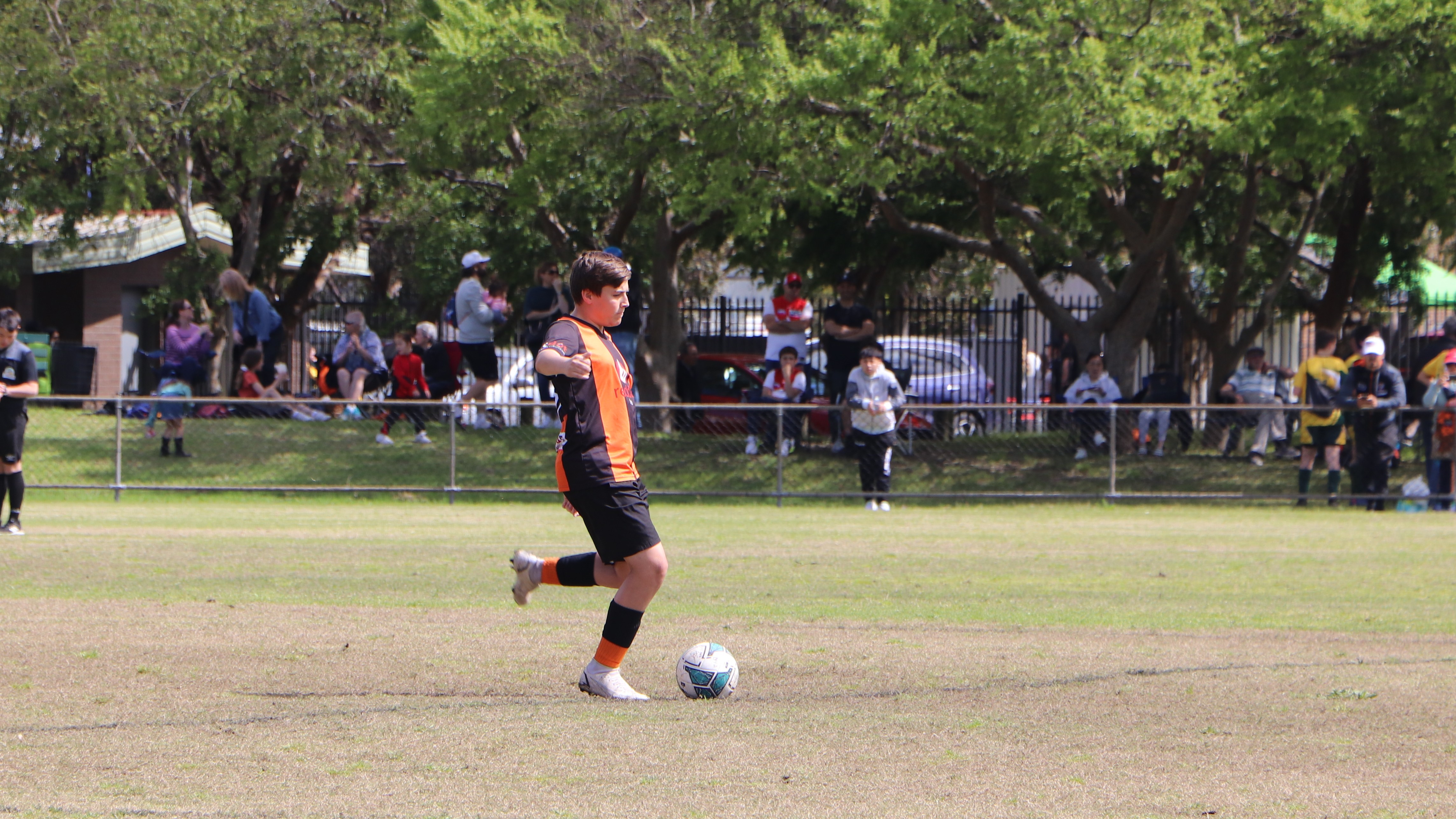 James get the match under way. 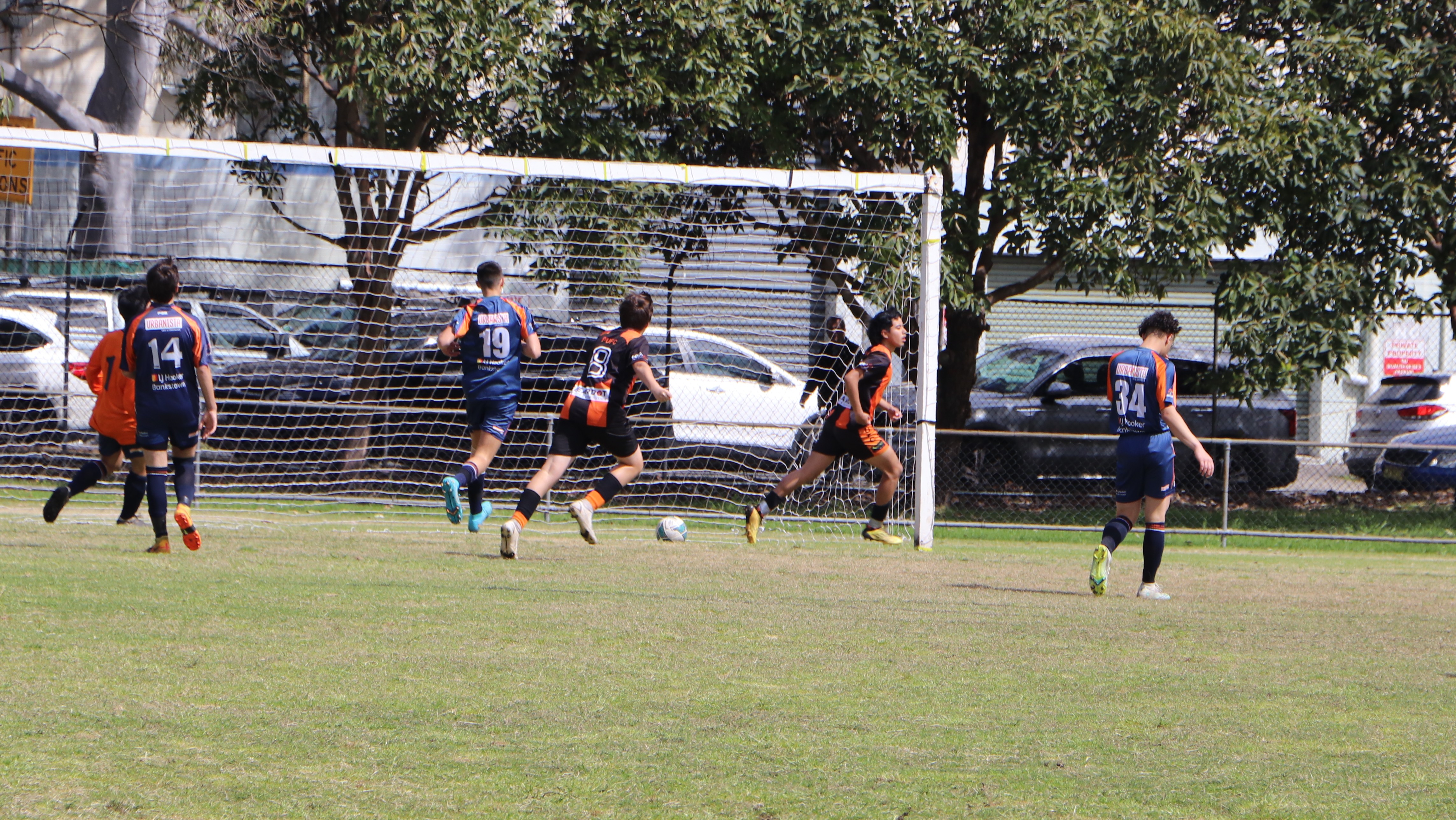 Brad scores first to get the game under way!

And a wonderful celebration! It is tense on the bench

Sebastian, Jordan and Thomas B part of our defensive back line 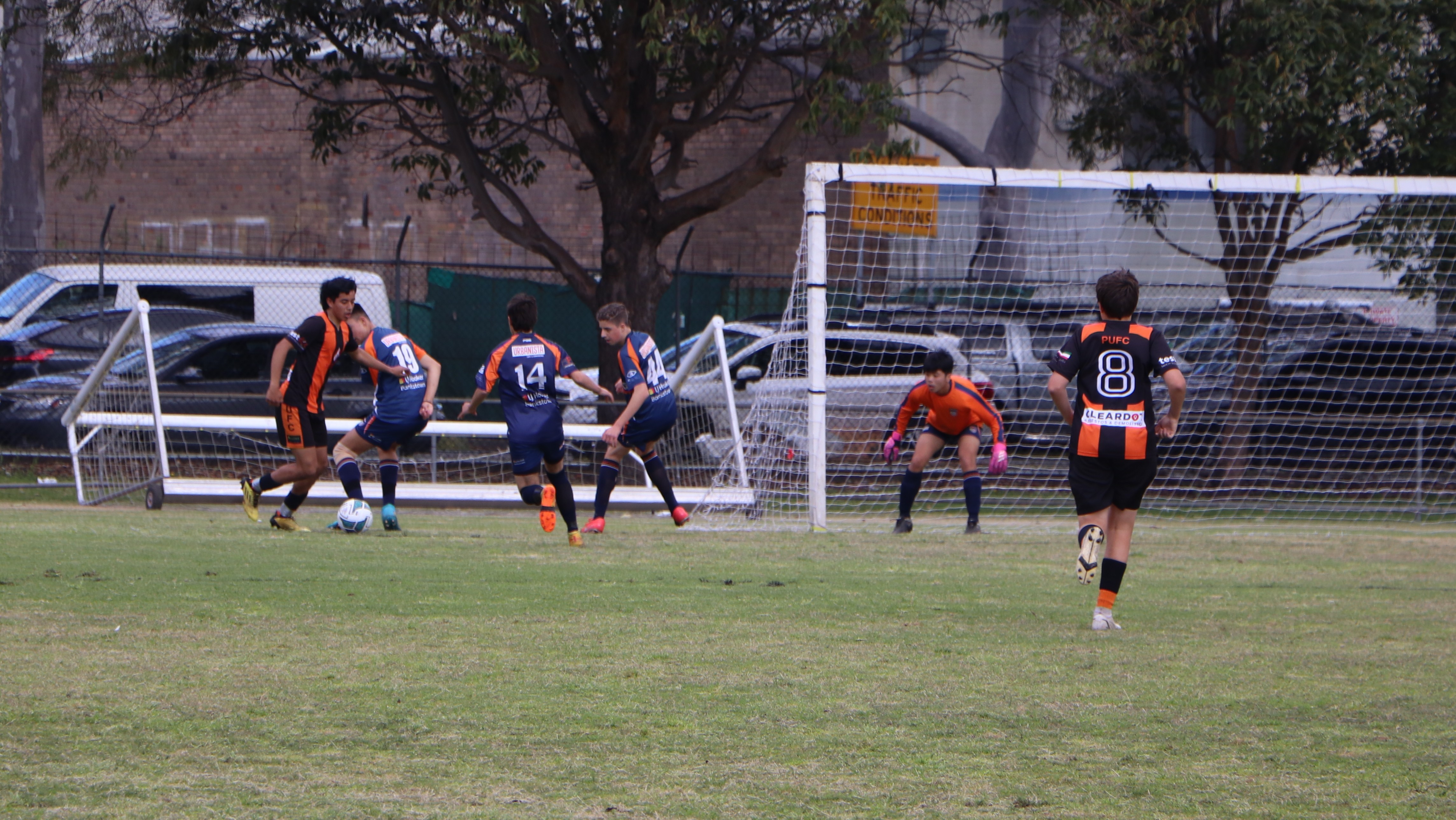 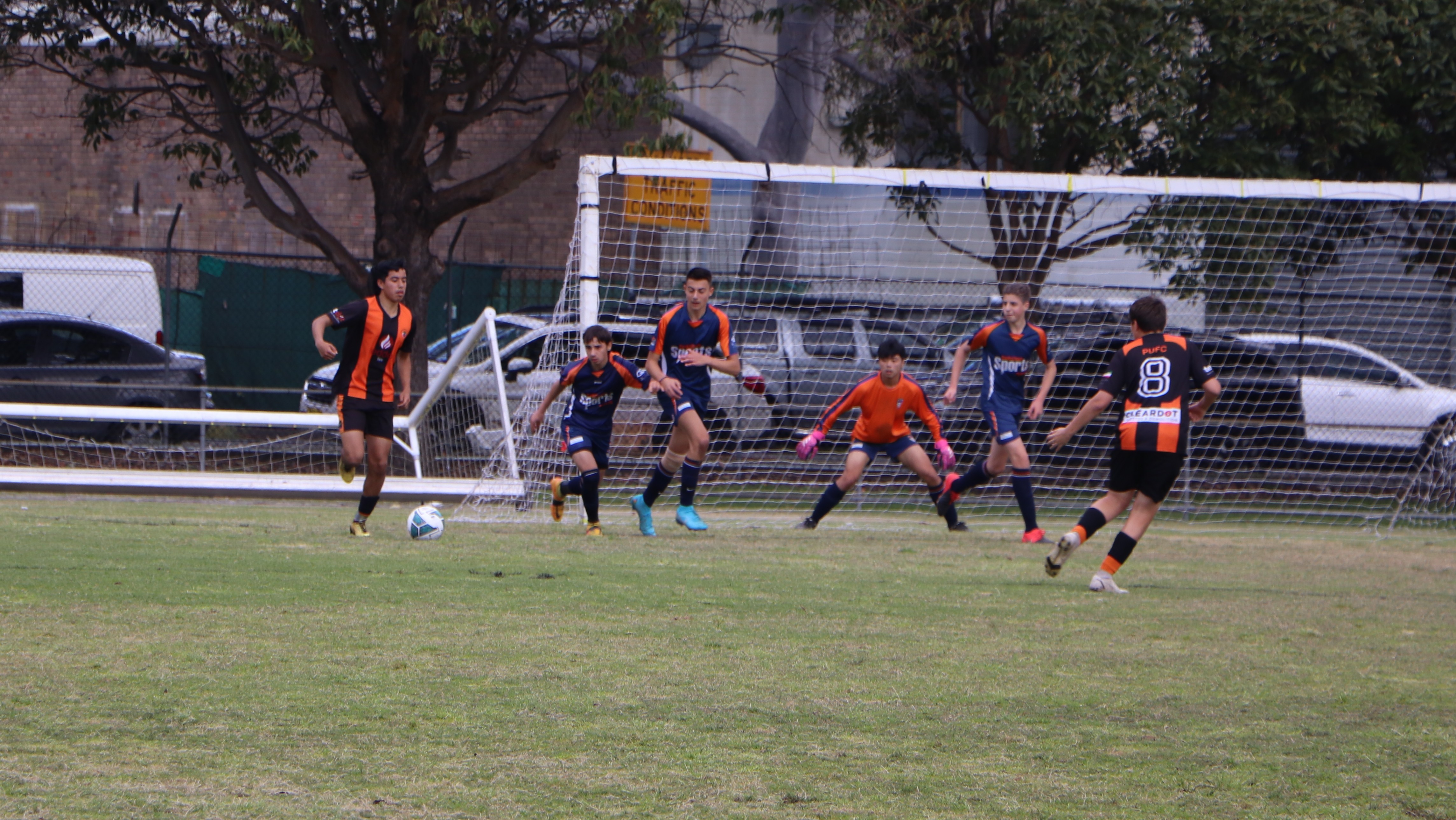 First to the ball!

Thomas B with a fantastic defensive header 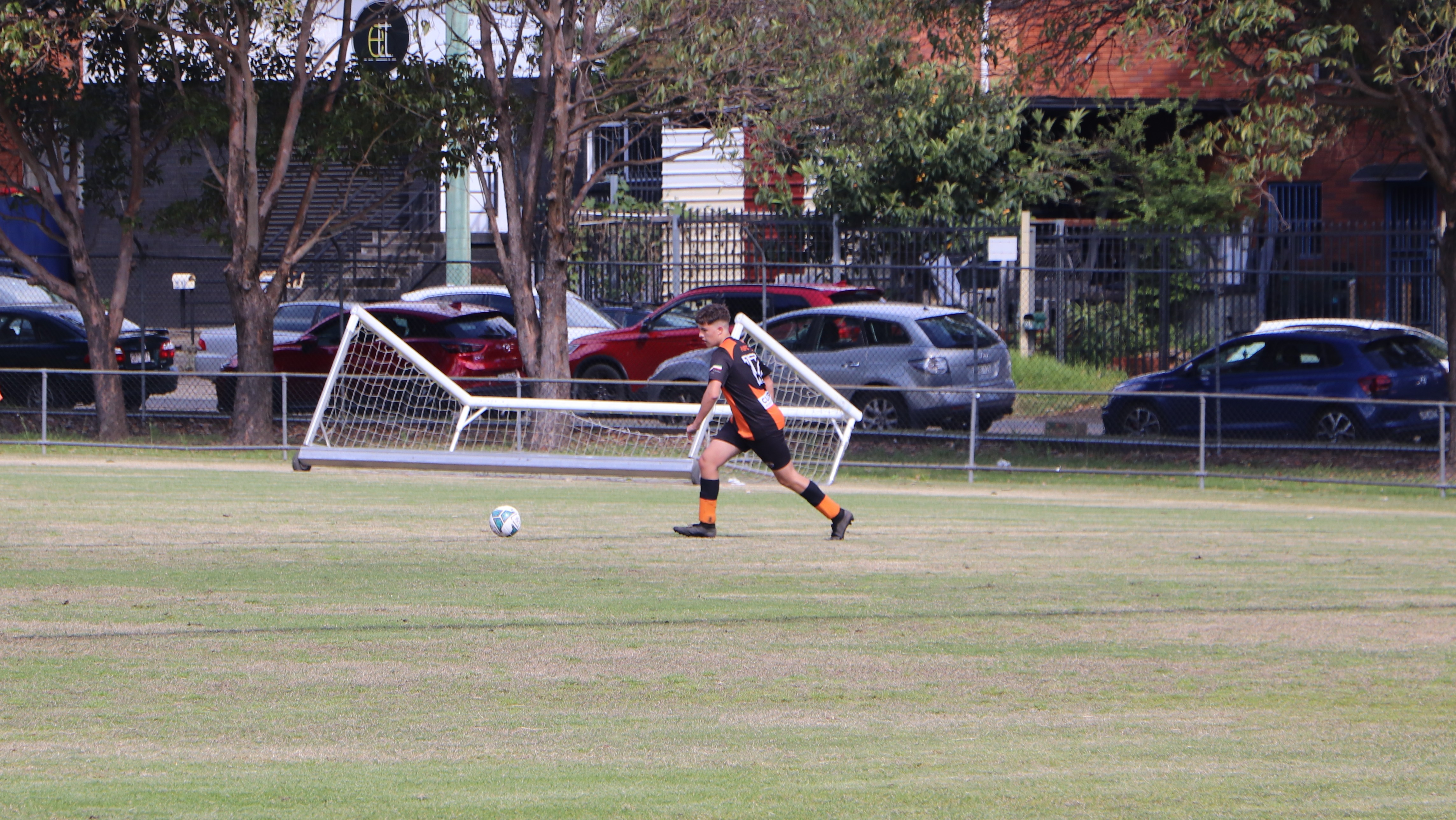 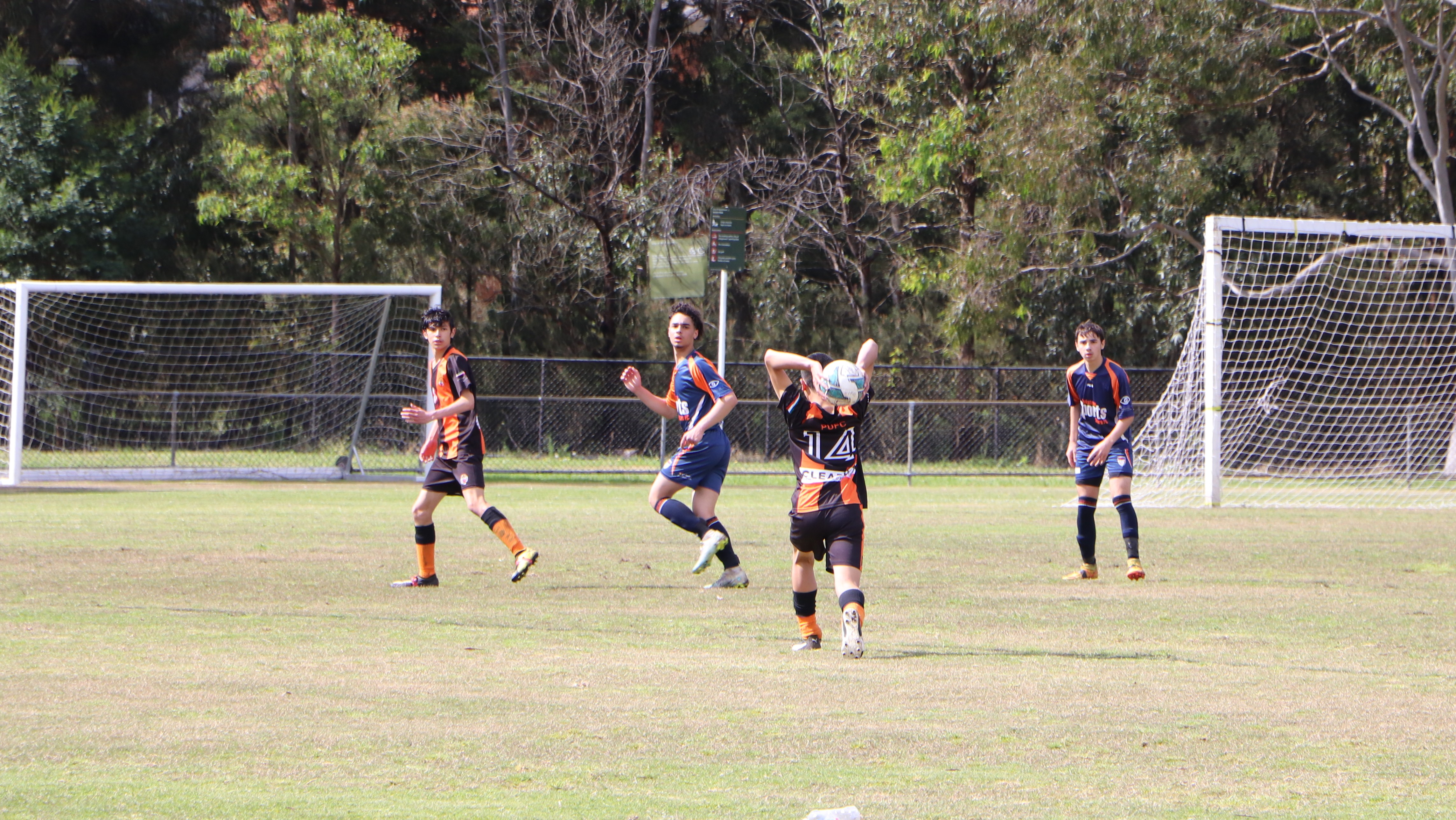 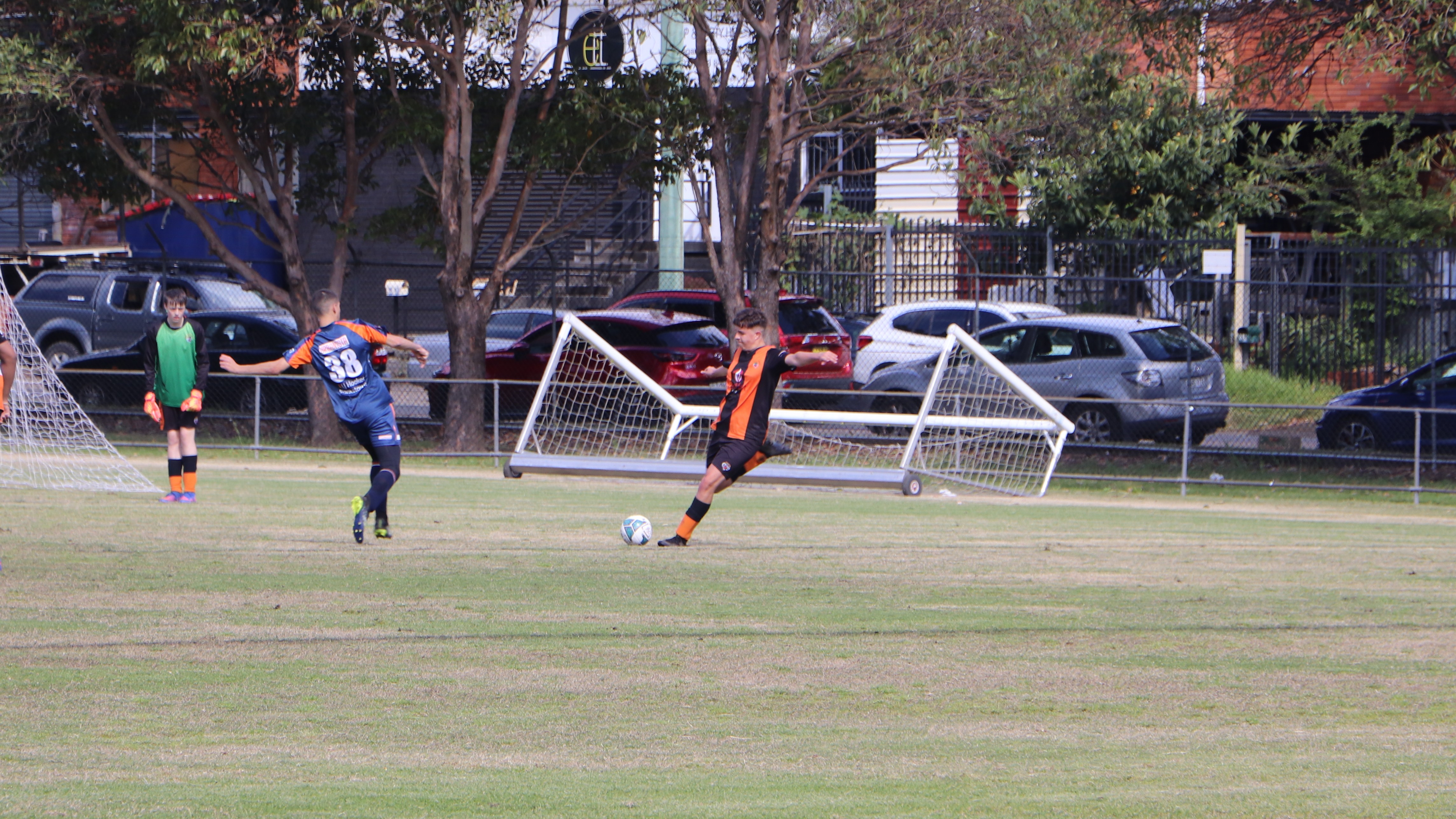 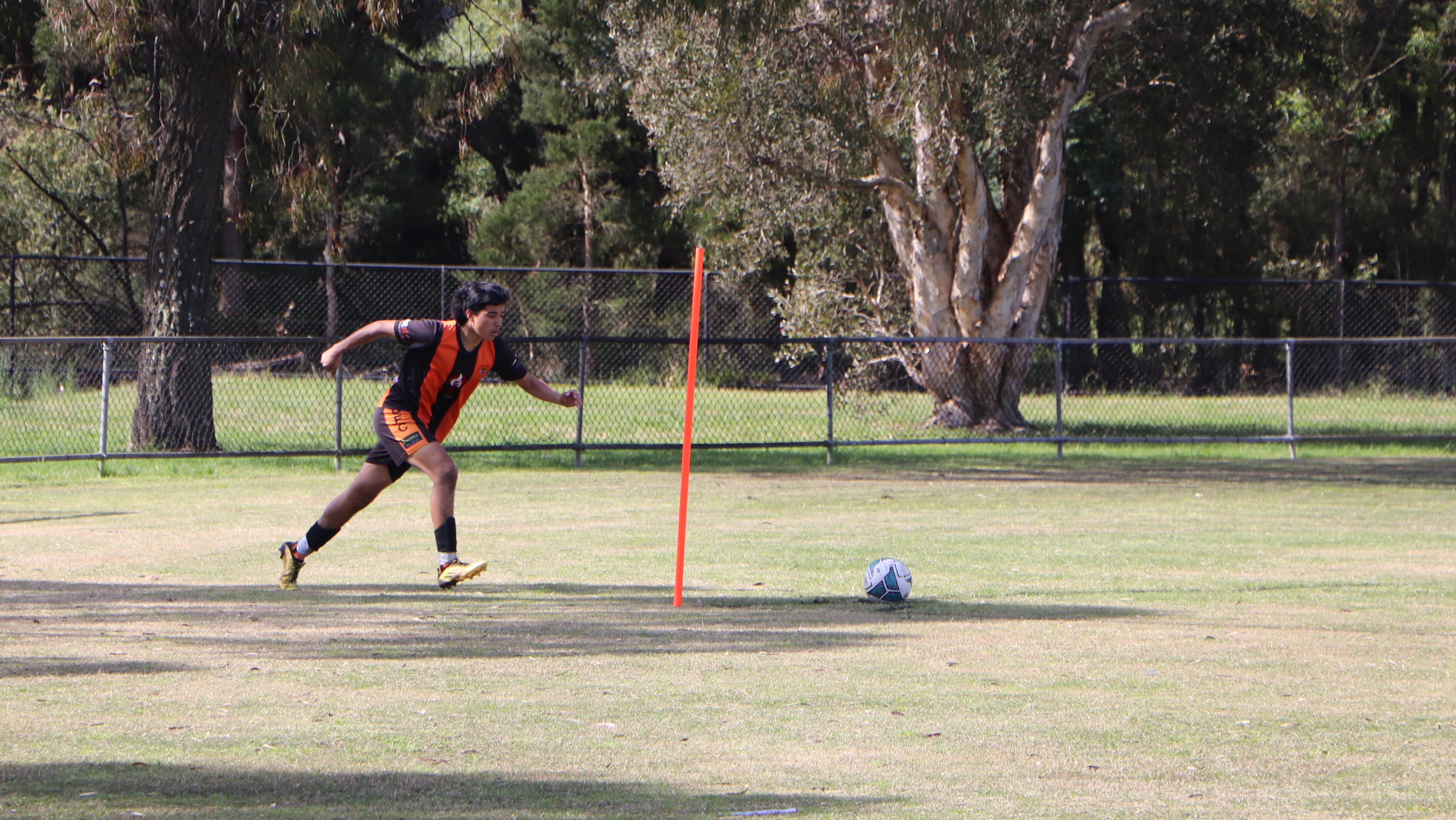 A corner from Brad

Registrations to play in season 2022 with Padstow United FC are now open, so jump in quick to benefit from maximum discounts.

BDAFA are excited to announce the Men’s Premier League Competition Structure for the 2022 season.

BDAFA received a total of 12 submissions for the Men’s Premier League Competition (MPL), which were reviewed by the BDAFA Board and have they endorsed the following MPL Competition Structure.Teams in MPL Competition will now, for the first time in its 40 year history, be playing for a prize pool of $6,000.The composition of the competition for 2022 is as follows:BDAFA MEN’S PREMIER LEAGUE 2022Bankstown Sports Strikers FCBirrong Sports FCCentral Sydney Wolves FCGeorges River Thistle FCGreenacre Eagles FCNorth Bankstown SCPadstow Hornets FCPadstow United FCPanania DiggersRevesby Workers FCSt Christophers FCYagoona Lions FCRound 1 of the Competition will kick-off on Saturday 19th March 2022.If you are interested in playing in the oldest Premier League Competition in Australia, Please reach out to the clubs listed in our club page or link below for trial information.https://bdafa.com.au/clubs/Congratulations and Good luck to all participating clubs.